Twenty-three-year-old Samuel Adjasoo known on the contest as Ayjay Sam has promised to put up a spectacular performance tomorrow. 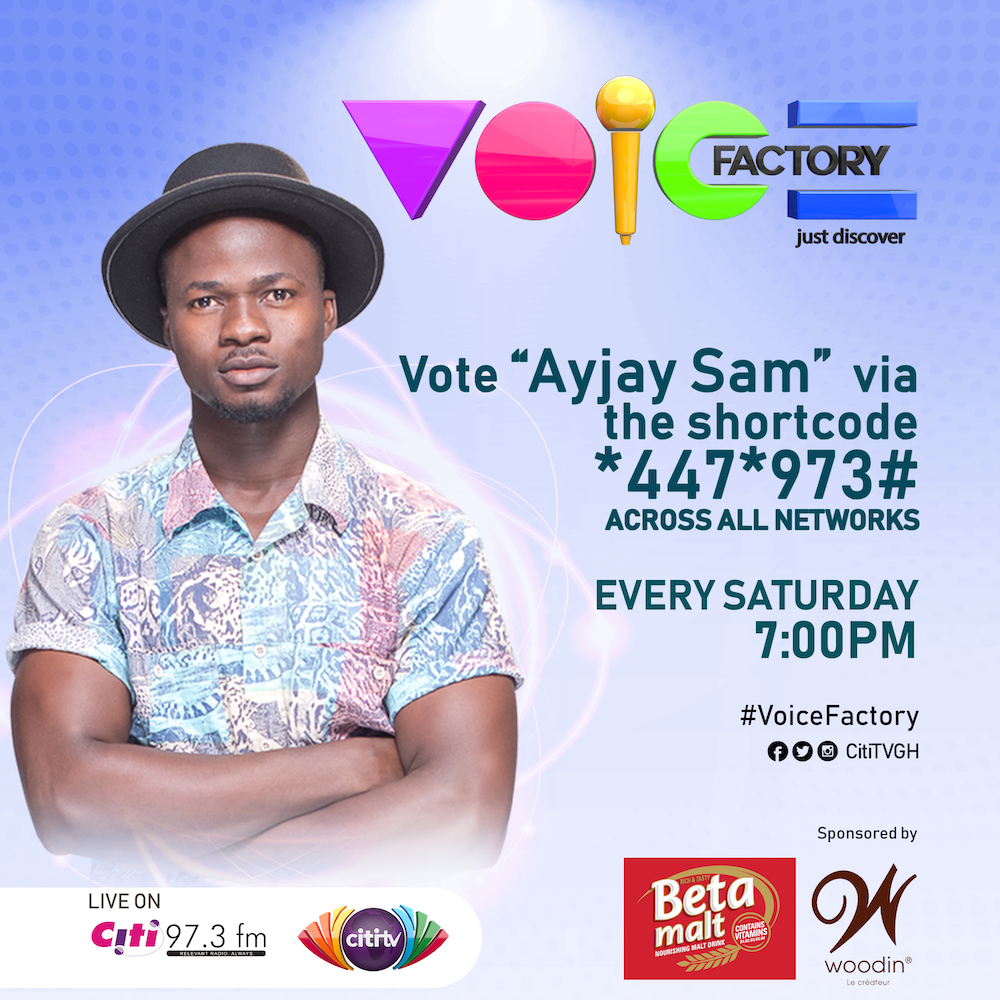