Twenty-three-year-old Stephen Baiden Worgloh, is one of the lucky singers whose silky voice caught the ears of the judges.

With Red’m as his stage name, Stephen is a graduate of Bishop Herman College and the University of Professional Studies, Accra.

Red’m says he takes inspiration from a lot of artistes due to his eclectic taste for music which defines his versatility.

He is ready to go home with the GHc10, 000 cash prize and also tap into all opportunities that come with the competition. 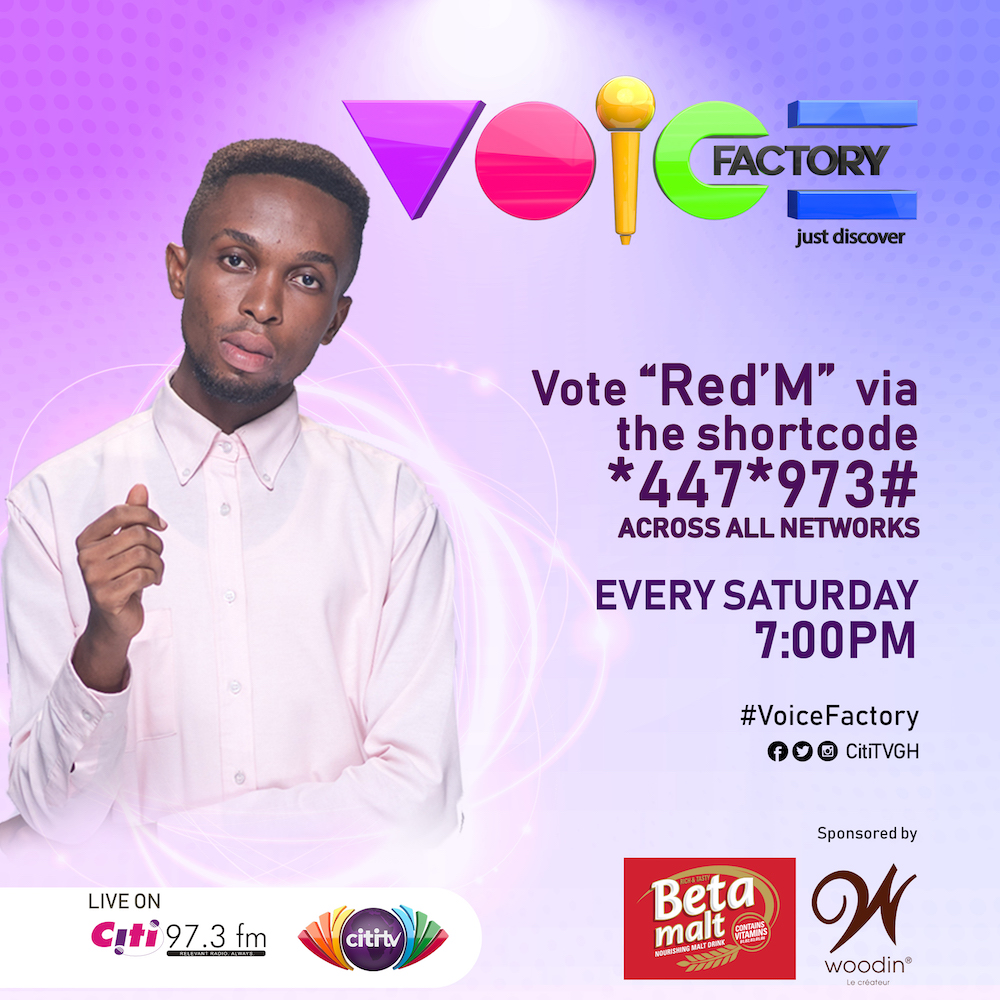 ‘Voice Factory’ will be aired on Citi TV and supported by Citi FM. Tune in Citi TV at 7pm on Saturdays for more updates.

A visit to the Larabanga mosque | U-Tour 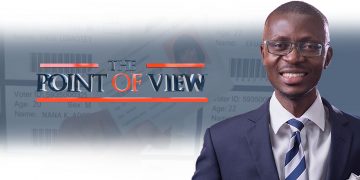 #Justice4RuthEshun: And other unresolved killings | Point of View 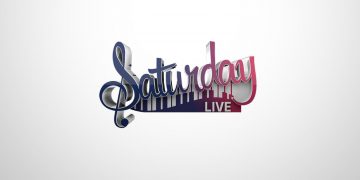 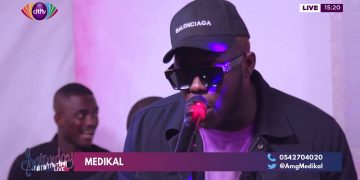 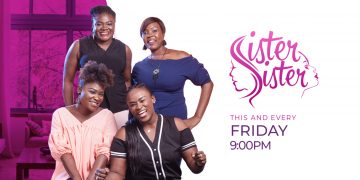 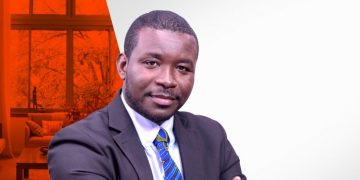 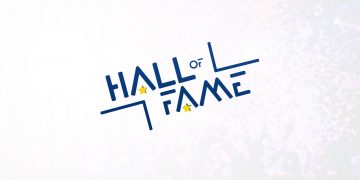 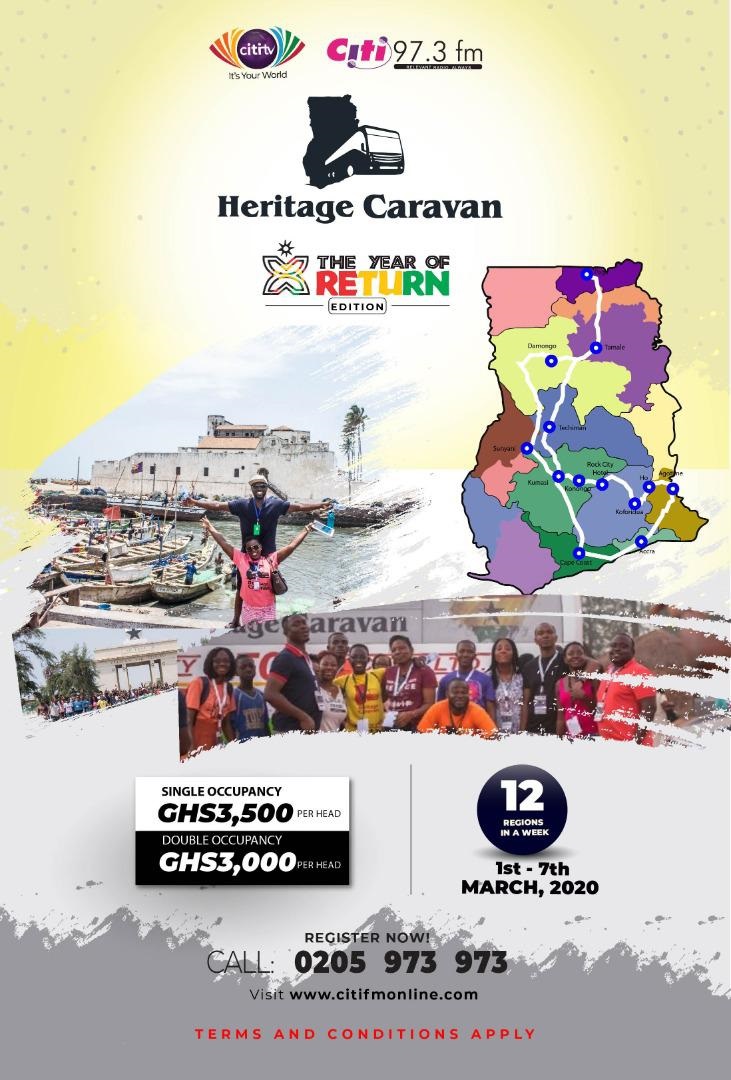