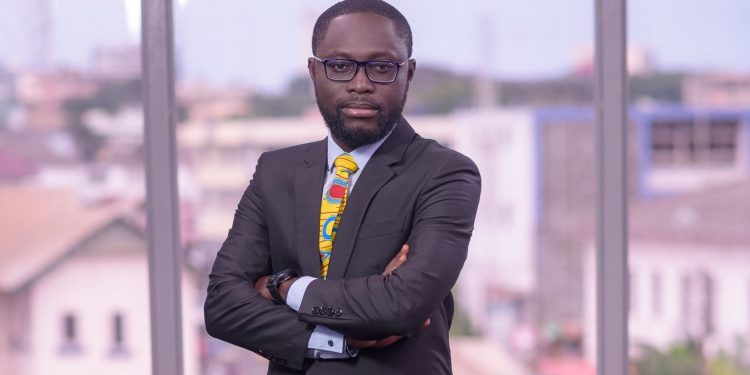 Nathan Quao is the editor of the Citi Sports desk for radio, television and online.

Before joining the station in 2013, he was a freelance sports pundit and writer on radio and television platforms.

He possesses deep knowledge of sporting issues and he brings that to bear on the various sports programmes on the station – be it radio or television or the opinion pieces he writes for citisportsonline.com.

He has a degree in Translation from the School of Translators (Ghana Institute of Languages) and an MA in International Affairs from the Legon Centre of International Affairs and Diplomacy (LECIAD) and these backgrounds offer him the ability to work in mainstream news and as a member of the Citi Breakfast Show team.

When he is not chasing news, Nathan loves to read, consume music, and support Manchester United and the Golden State Warriors (or maybe it is Steph Curry that he loves).