Genevieve Antwi-Nuamah, also known as Araba, is one of the contestants preparing for tomorrow’s show.

Araba is an intern at the West African Centre for Cell Biology of Infectious Pathogens at the University of Ghana.

She believes all the contestants are good for the competition but she stands tall among them and will beat them to the ultimate prize of GHc 10,000. 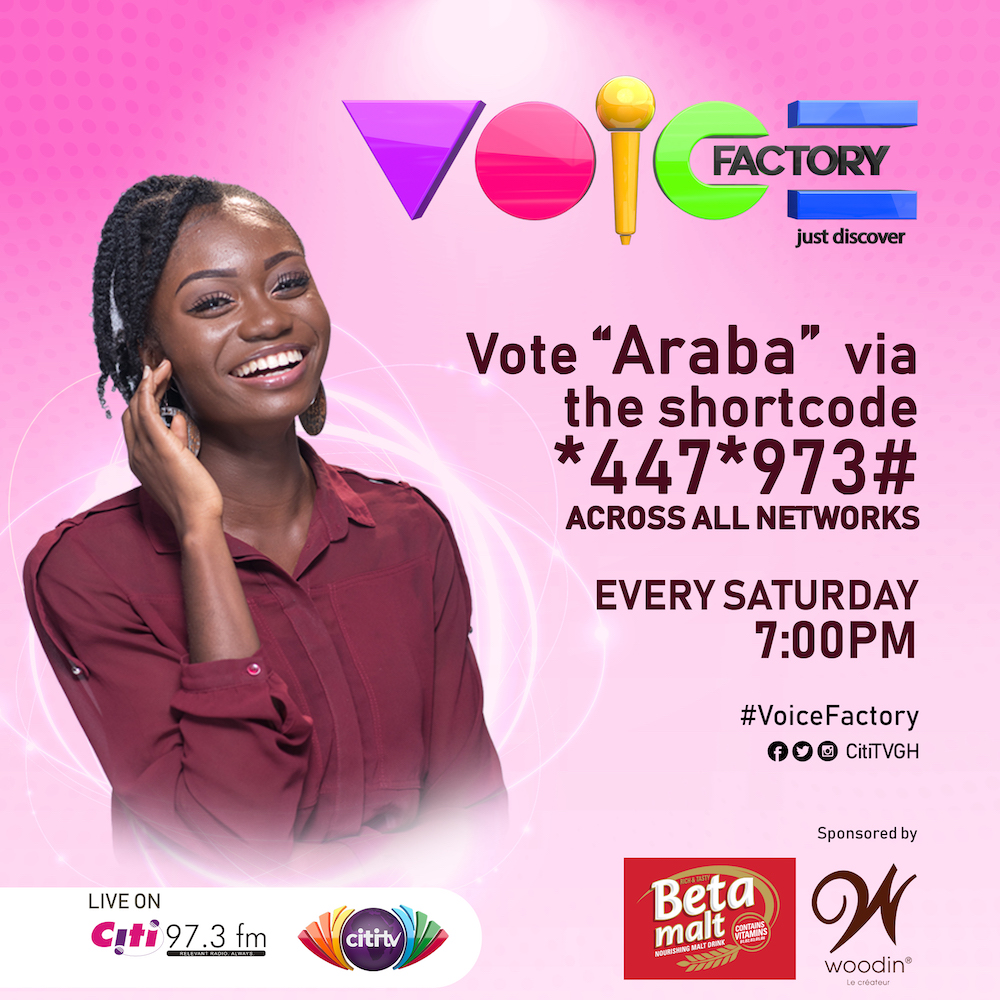