Cleck Boyson, born Joel Boyson, describes himself as someone who “kills your boredom.”

According to him, he will be spicing up the show with his real entertaining performances.

The other contestants of this year’s contest are Sandra Ntiful Idara, Samuel Adjasoo, Joel Boyson, Kenny Kings and Genevieve Antwi-Nuamah.

Apart from getting the platform to showcase their individual talents to the world, the winner of the competition takes home Ghc10, 000. 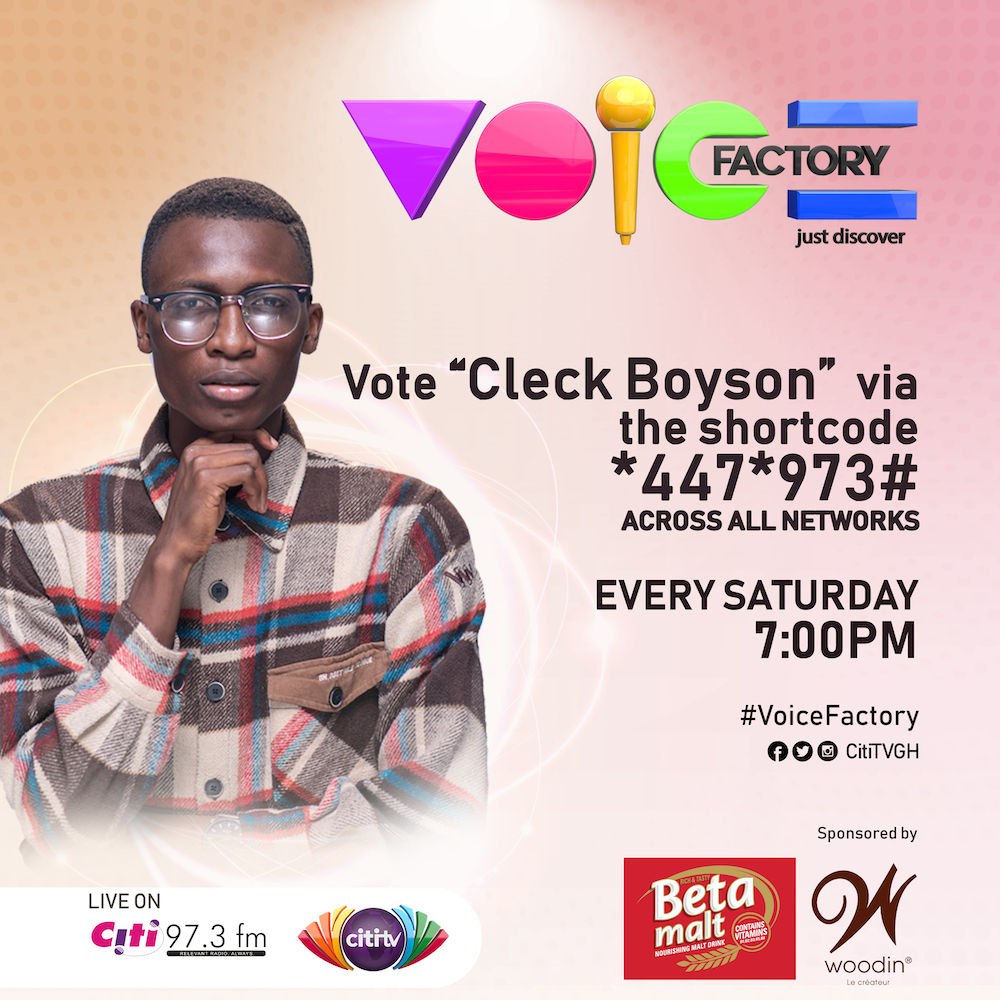