Deborah Aflakpui, a contestant of Citi TV’s music talent discovery show, Voice Factory is warming up for this year’s contest.

Debbie is a talented young lady who is determined to sing her way through to the top of Voice Factory 2019.

The 20-year-old graduate of the Ghana Institute of Journalism and Manya Krobo Senior High School, who prefers to be called Debbie in the contest, is among 10 other singers who were selected after going through auditions.

The contestants were announced at the official launch of the programme which was held at the premises of Citi TV on Saturday, June 15, 2019. 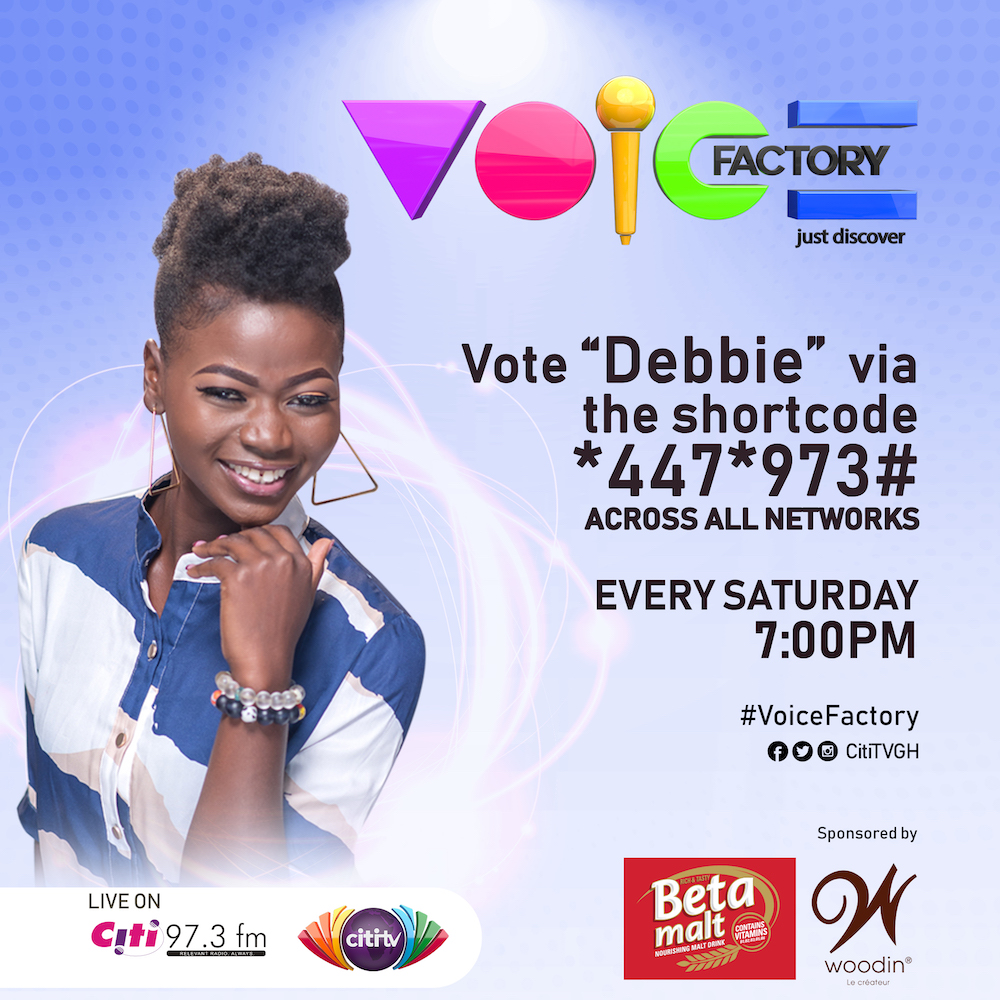 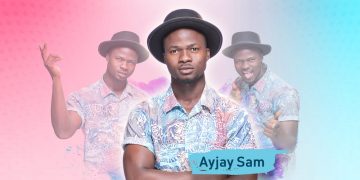 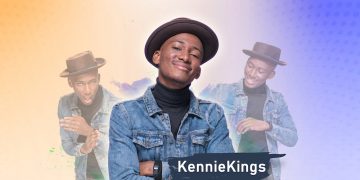 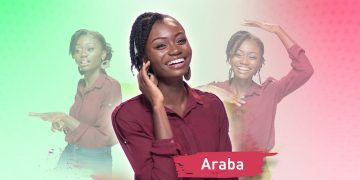 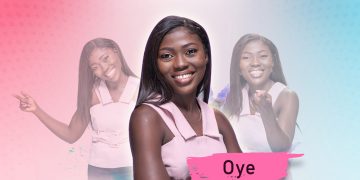 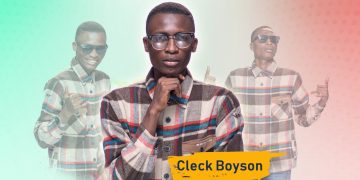 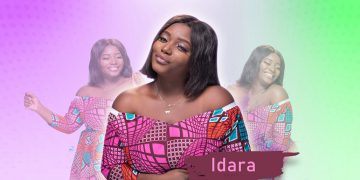