The Ghanaian music industry is about to experience new and refreshing music talents as Citi TV girds up for the fourth edition of the music talent show, Voice Factory.

After going through auditions, the applicants have been pruned to 10.

The 10 contestants were unveiled at a ceremony held at the premises of Citi TV on Saturday, June 15, 2019.

The competition which starts in a few weeks has singers like KennieKings who is ready to grab the topmost prize of GHc 10,000.

Kenniekings is a 23-year-old graduate of Rolex Comprehensive High School in Nigeria, Lagos and University of Cape Coast.

He sees Voice Factory as a platform to challenge himself and hone the music talent in him. 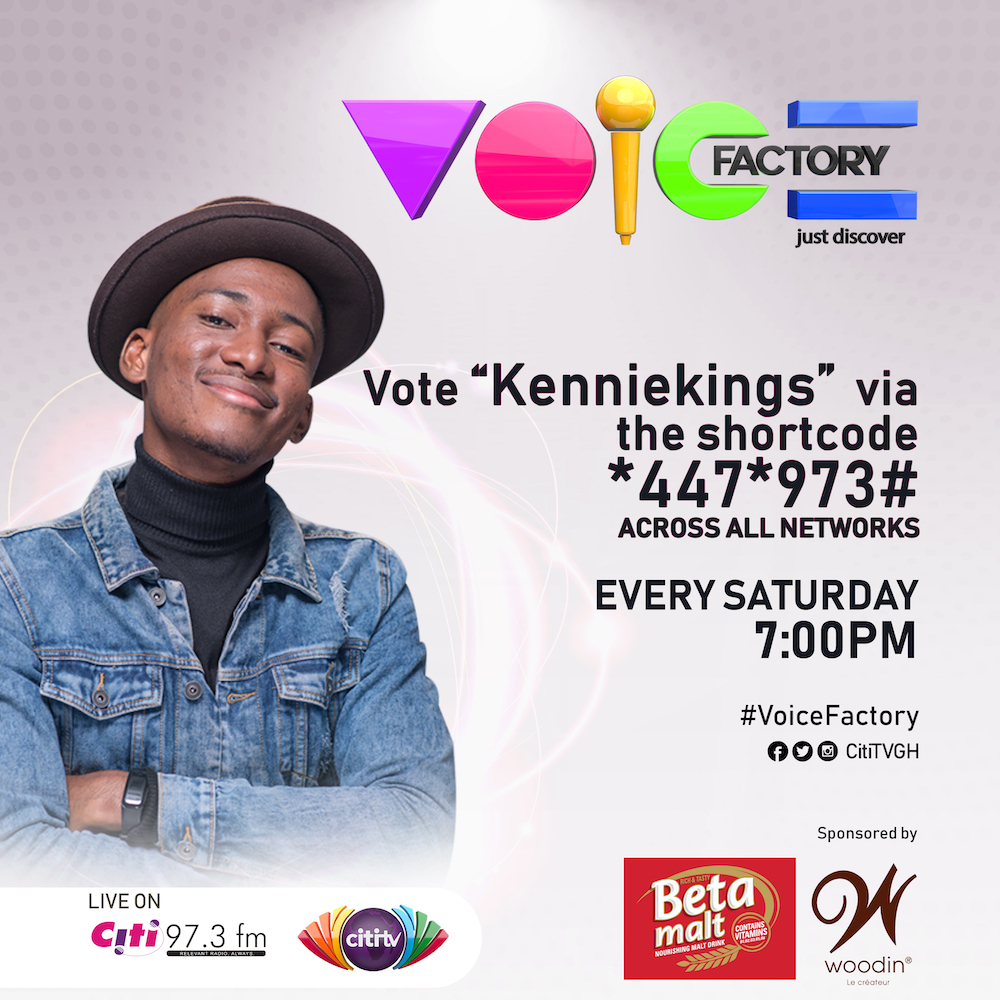 Voice Factory 2019 will air on Citi TV on Saturdays at 7 pm with daily updates at 12 pm.