Viewers of Citi TV are going to see great performances from the ten contestants of this year’s music talent discovery show, Voice Factory in the coming weeks.

The contestants who were unveiled at a ceremony held at the premises of Citi TV on Saturday, June 15, 2019, are posied for the real action when the competition starts in a few weeks.

Franklina Konadu is an ambitious young lady who seeks to take music to the world. Known in showbiz as Lina, she is inclined towards the gospel genre but is also able to venture into other forms of music.

The twenty-year-old singer is a student at the Accra Technical University.

Lina is not only interested in winning the top prize of Ghc 10, 000 but to also show the whole world the amazing talent she has been blessed with. 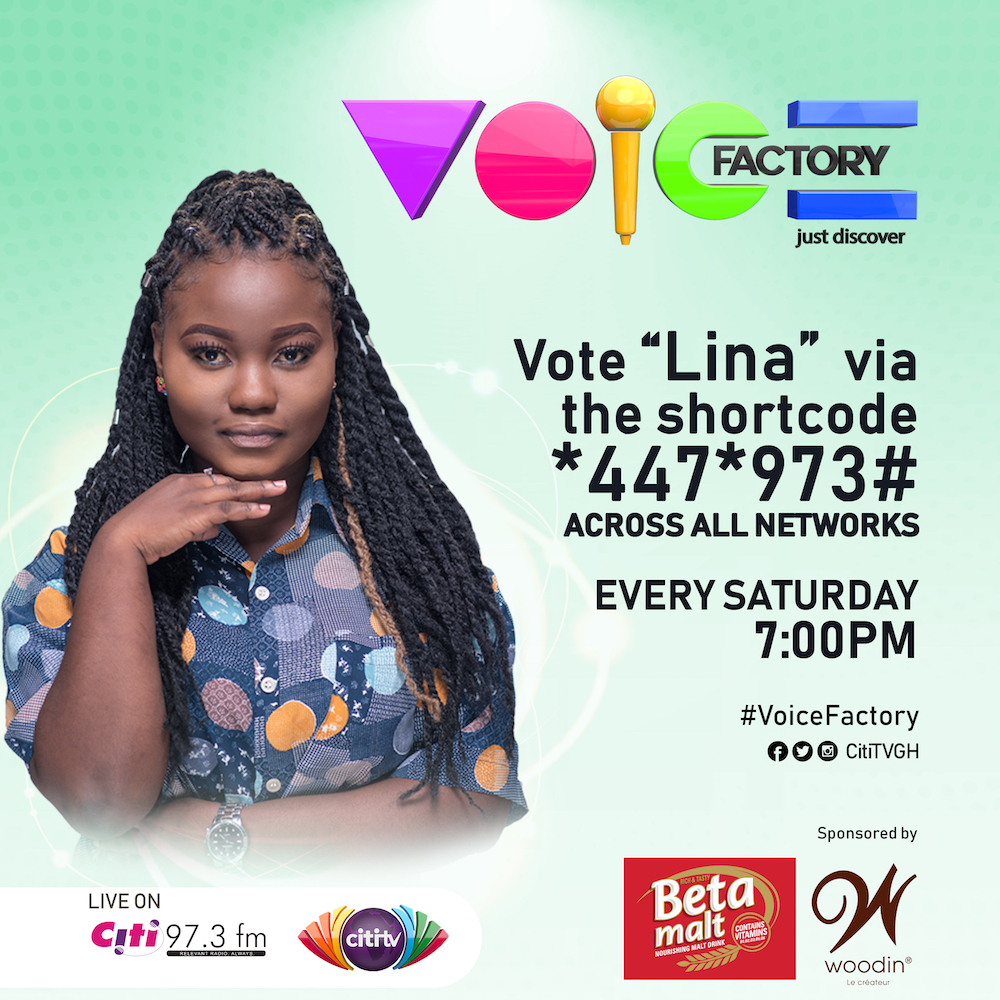 The other contestants are They are Samuel Adjasoo, Joel Boyson, Kenny Kings and Genevieve Antwi-Nuamah.

‘Voice Factory’ will be aired on Citi TV and supported by Citi 97.3 FM.

Catch Voice Factory episodes on Saturdays at 7 pm and daily updates at 12 pm.